What more can be said about SICKO MODE? The single off Travis Scott’s latest album Astroworld was easily the most talked about piece of music of 2018, mixing up Travis’ experimental hip hop sounds with Drake’s chart-breaking verses.

As a long time fan of the Houston rapper myself, this video holds a special place in my heart. While Scott has never shied away from experimenting with his visuals, the clip for SICKO MODE is nothing short of amazing, with its dark, psychedelic vibes perfectly representing the rapper’s notorious aesthetic.

Part of Travis Scott’s success is definitely his role as one of the most fashion-aware rappers on the scene, with his style landing him collaborations with brands like Saint Laurent, Helmut Lang and Nike, among many others.

With these prerogatives it’s no surprise that this video is an absolute grail even to the fashion lovers, so let’s take a deeper look into what the Houston rapper and his Toronto counterpart wore in this video.

0:40 - Drake shows up in his typical sportswear-heavy look, with a full red outfit. The one worn in the video is from Louis Vuitton, but this look is fairly easy to pull off even on a tighter budget ($49).

1:18 - Travis pays homage to his hometown, rocking a vintage Houston Astros Starter Jacket. If thrifting is not your thing, you can find a new edition here ($109.99). In the same shot, he also wears a pair of camouflage cargo pants ($133.38), which match perfectly with his “Cactus Jack” Air Jordan 4s ($525.50) - a product of his ongoing collaboration with Nike.

1:28 - Quick outfit switch for Travis, who now wears an embroidered leather bomber and plain black shorts ($24.50). While the original jacket couldn’t be found, here’s a similar choice from Opening Ceremony ($515.26).

1:30 - Travis again paying homage to Houston and its baseball team, this time with a vintage Astros T-Shirt. Unfortunately, it is sold out everywhere.

1:57 - The Houston rapper at this point is showcasing how many different styles he can pull off. The jacket, which obsessed many, is very reminiscent of this one ($1,592.41) from Acne Studios. Sunglasses are from Balenciaga ($346.92).

2:25 - Such a big clip is the perfect occasion to showcase some merch. In this shot Travis wears his own “Cactus Jack Records” hat, which you can still find second-hand ($445).

4:00 - The Toronto rapper also pays his respects to Scott’s hometown, but turns to the NBA to do so. The T-Shirt worn in the video by Drake appears to be a vintage item, fortunately Nike has plenty of similar Houston Rockets’ merch on their website ($35).

4:16 - Drake yet again clears up the rumours about the possible end of his relationship with Nike; in this shot he proudly wears a Nike windrunner ($101.62).

4:42 - It wouldn’t be a rap video in 2018 without the notorious harness bag ($29) making at least an appearance, and Travis knows it. Don’t miss the chance to hop onto this trend!

This video is basically an unlimited source of inspiration when it comes to style, with the two rappers showcasing several radically different styles each.

It also marks one of the highest points in Travis Scott’s relationship with fashion thus far. It doesn’t matter if he’s wearing baseball merch, Air Jordans, glitter shirts or tight leather jackets, Travis is a superstar, and he’s one in every outfit he chooses.

As a matter of fact, the Houston rapper’s style is so unique and catchy, it almost manages to shadow the presence of one of the world’s biggest superstars in the same video. Drake’s style is on point, don’t get me wrong, but his choices stay within the range of what most people expect him to be comfortable in, while Travis manages to surprise the viewer in every shot.

While a significant portion of the items showcased in the video are extremely exclusive, some possibly one-of-one pieces, the message is clear: a strong attitude is what really pieces an outfit together, and Travis Scott certainly does not lack in this area. 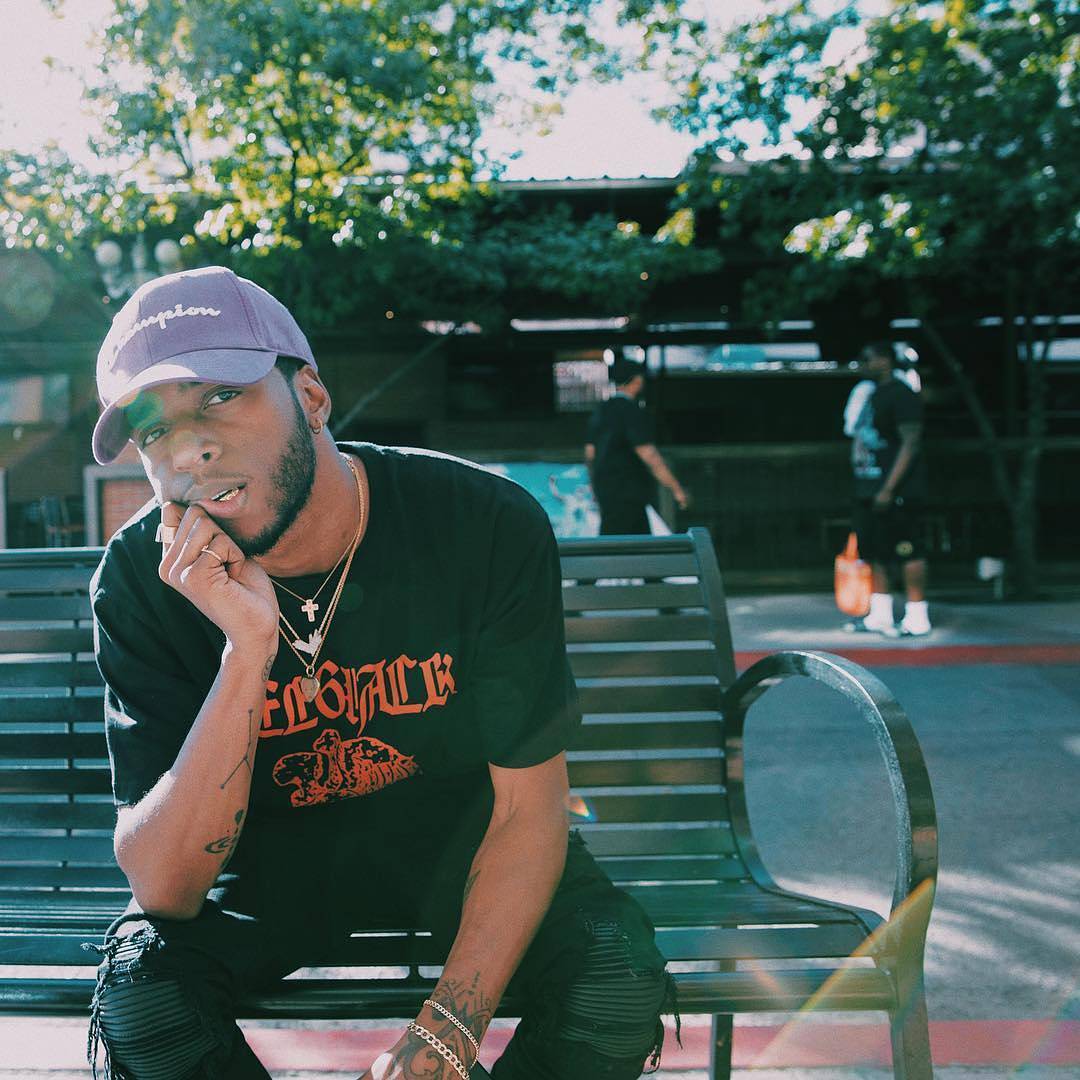 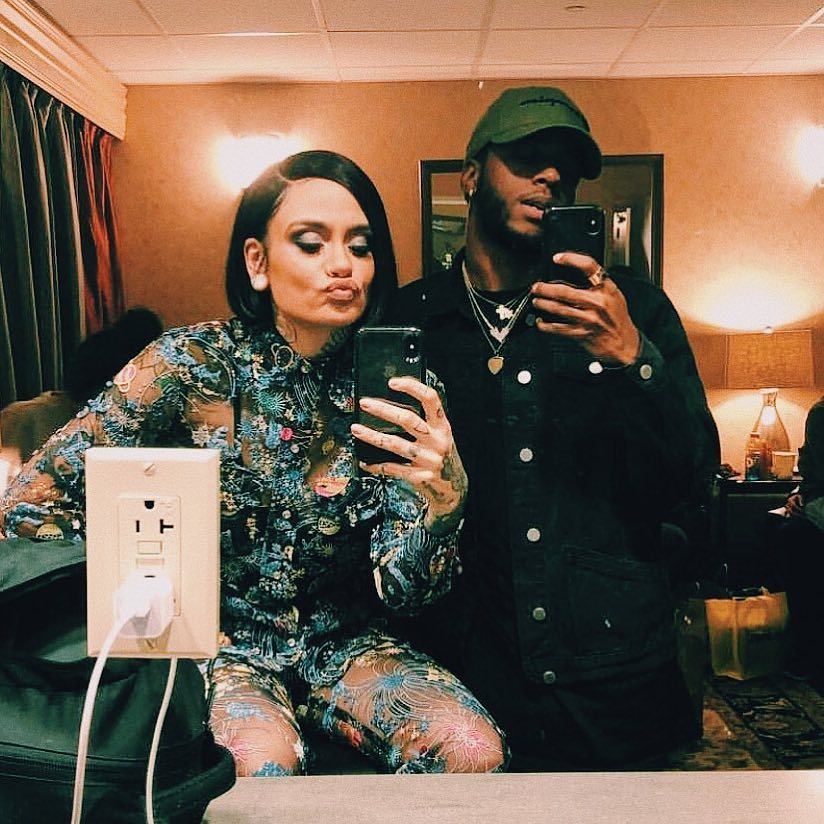 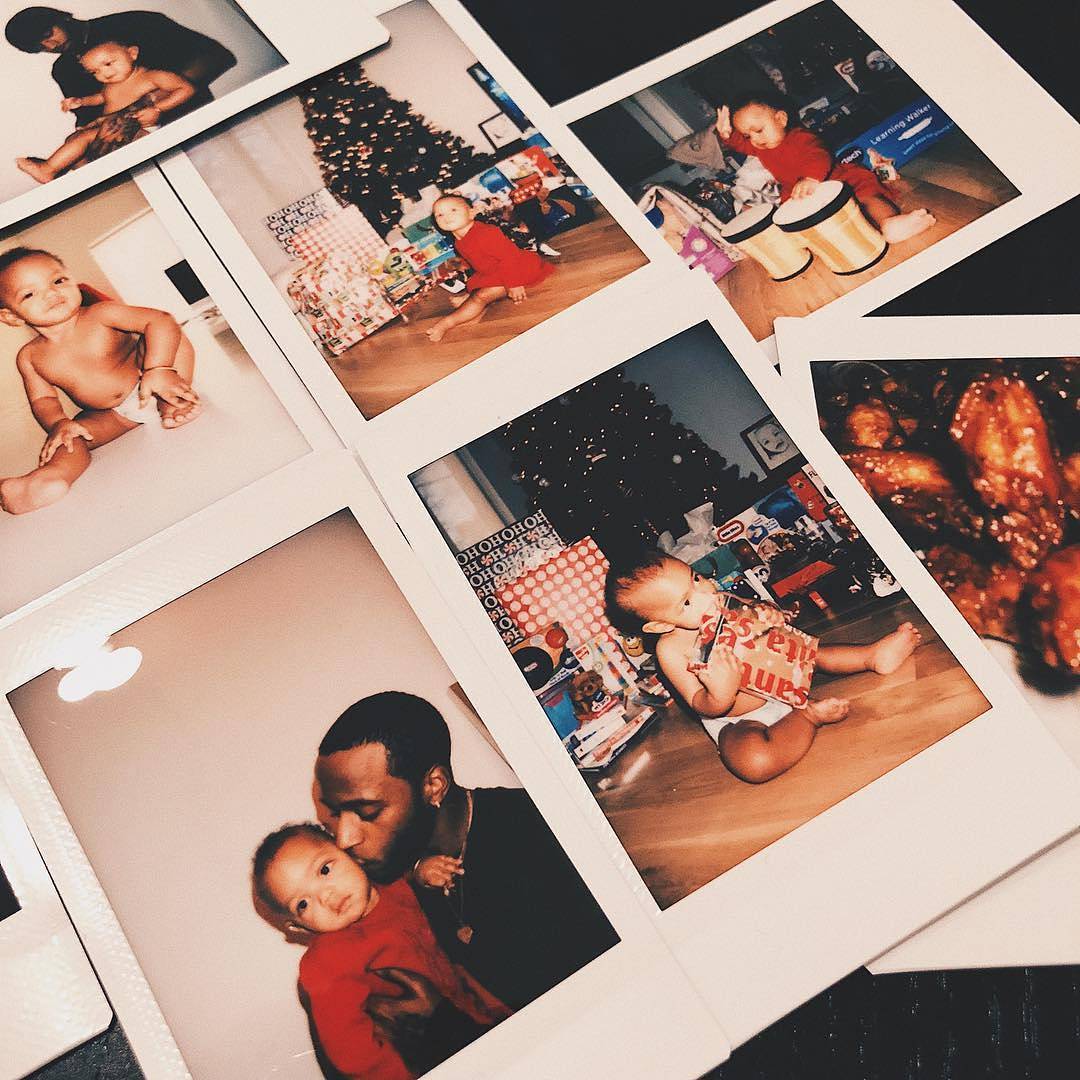 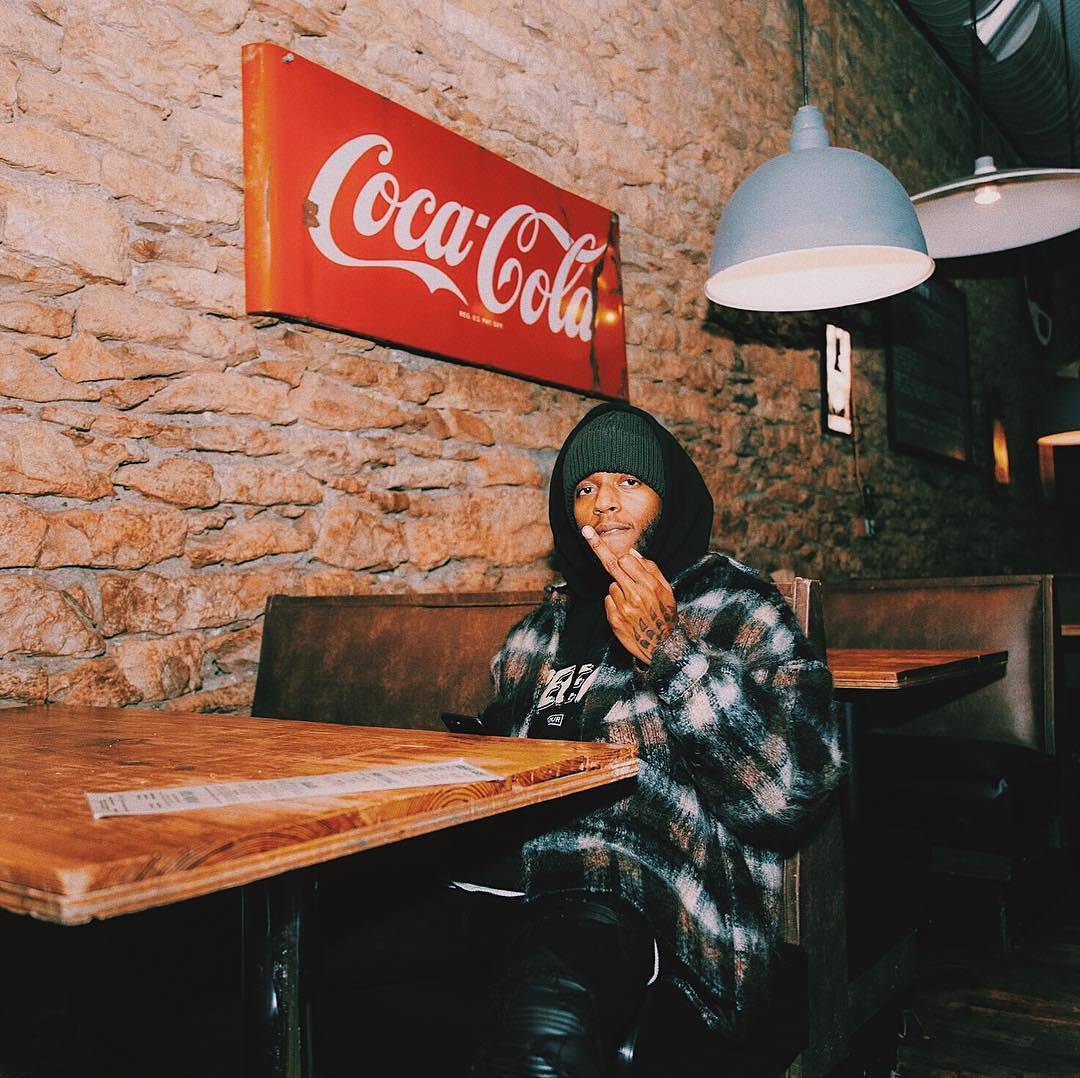 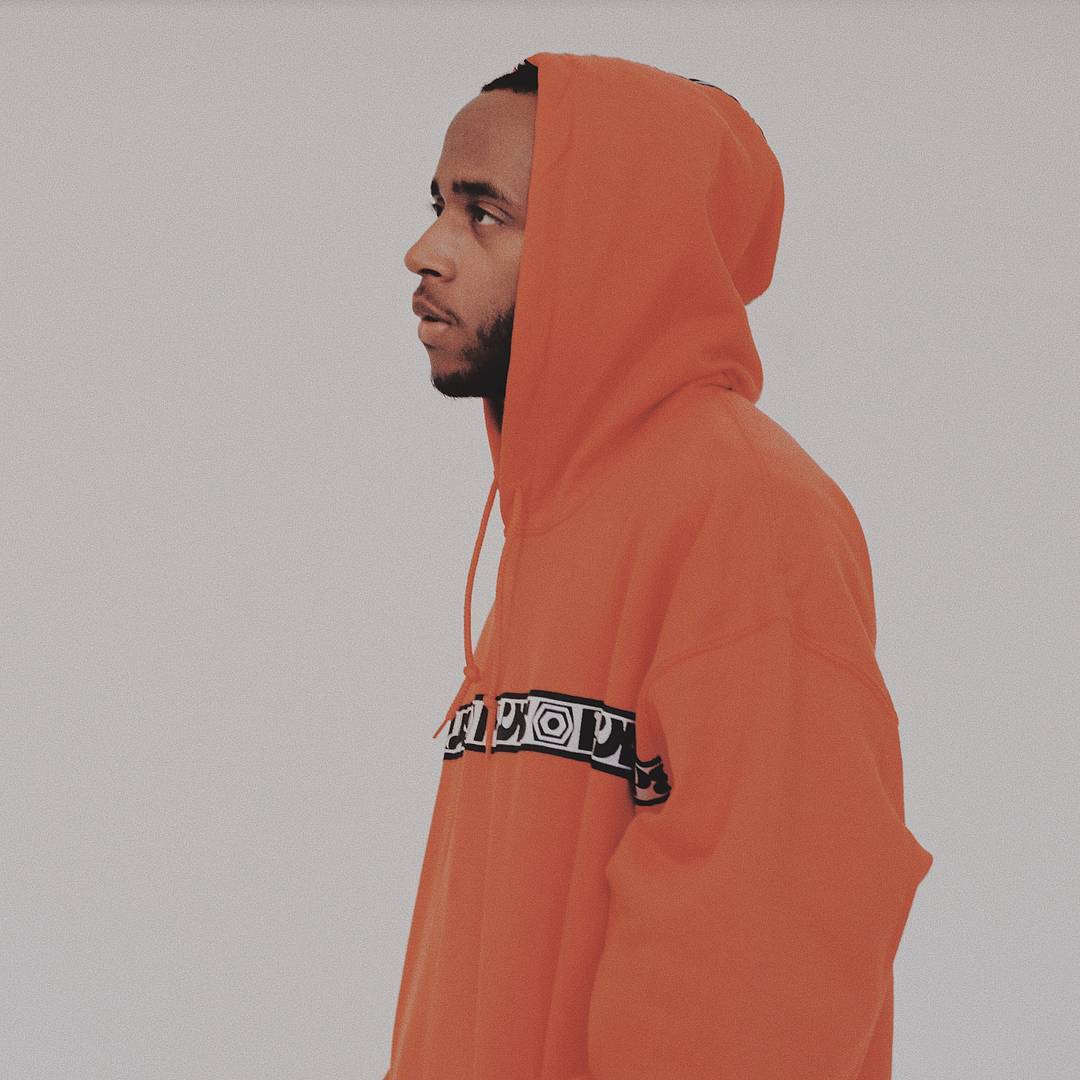 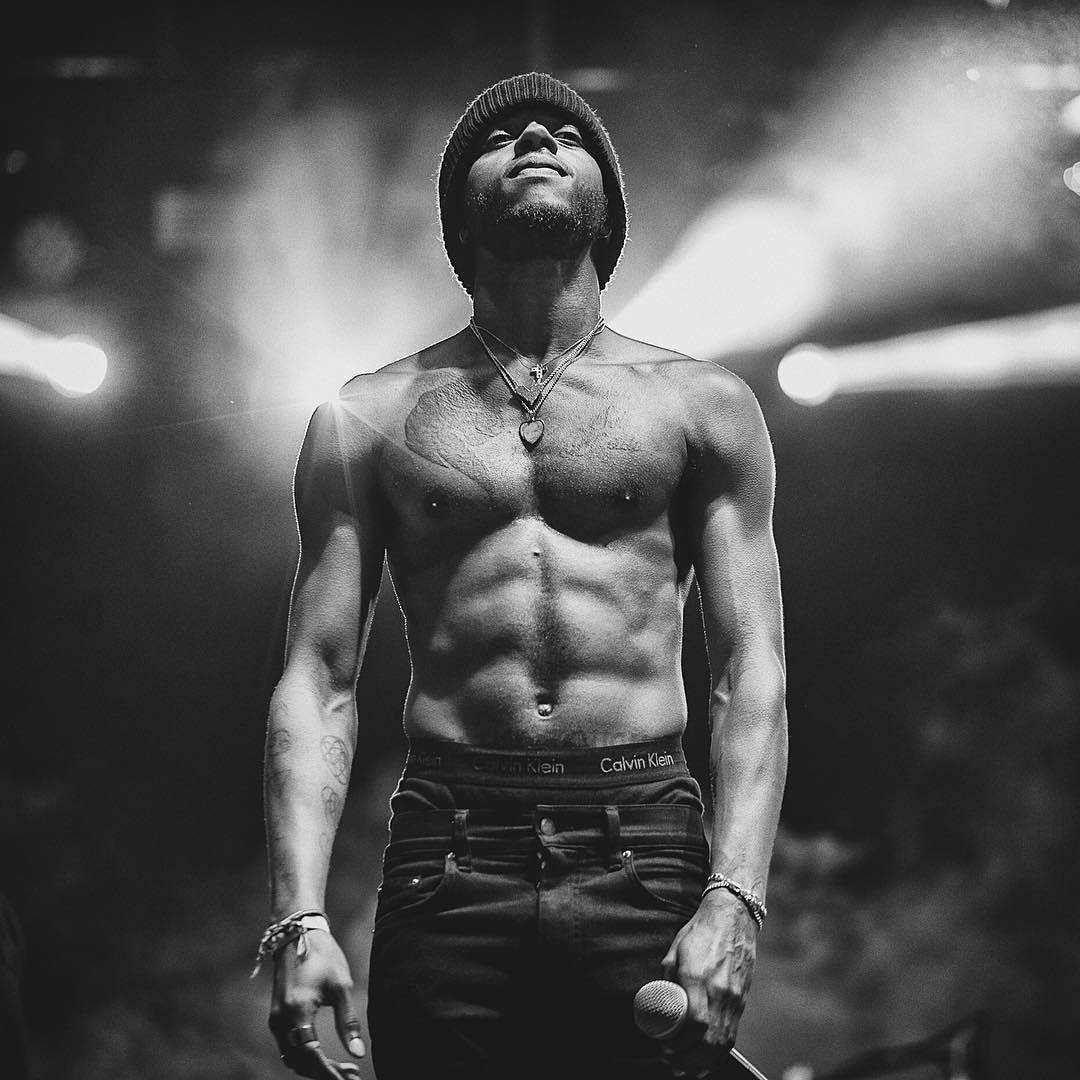 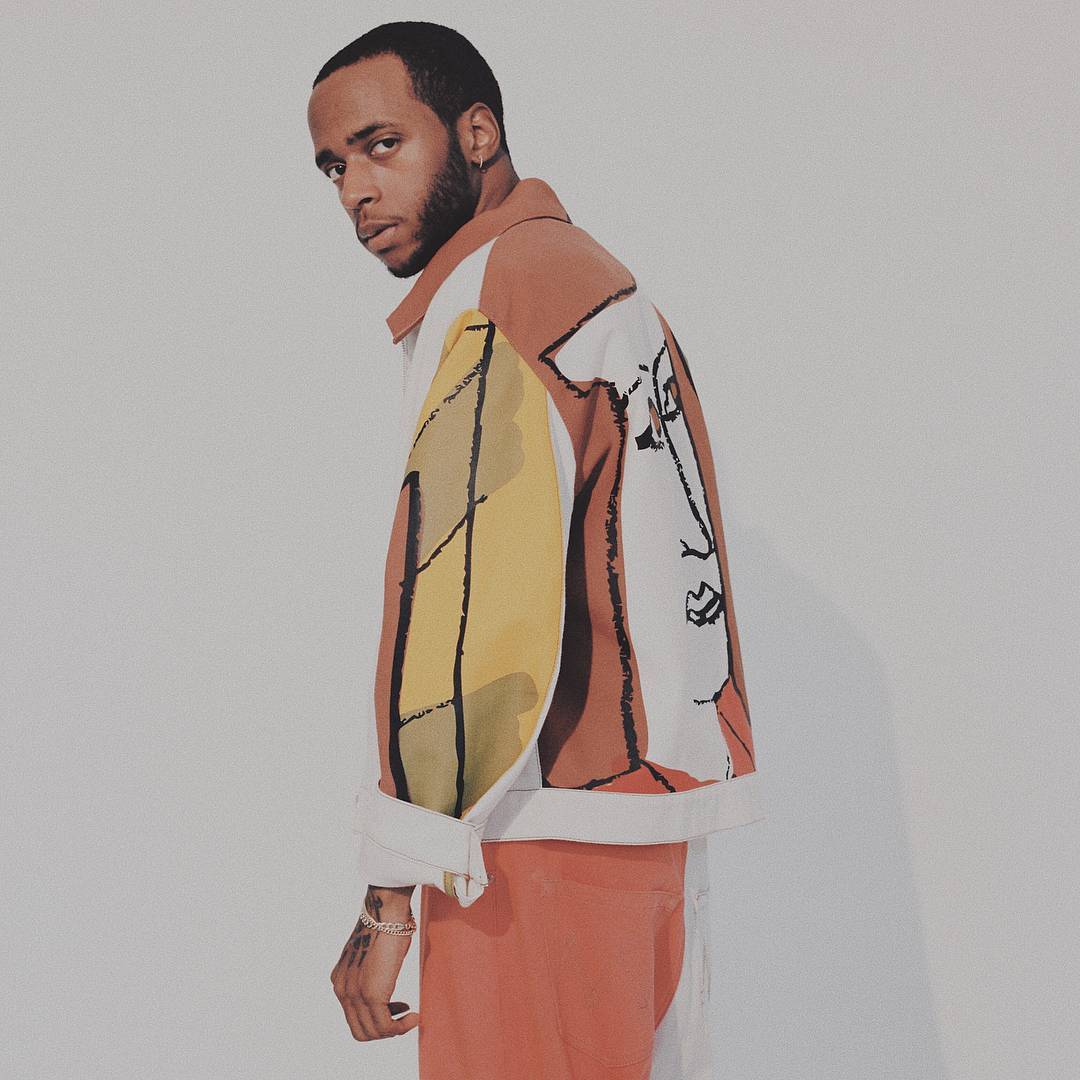 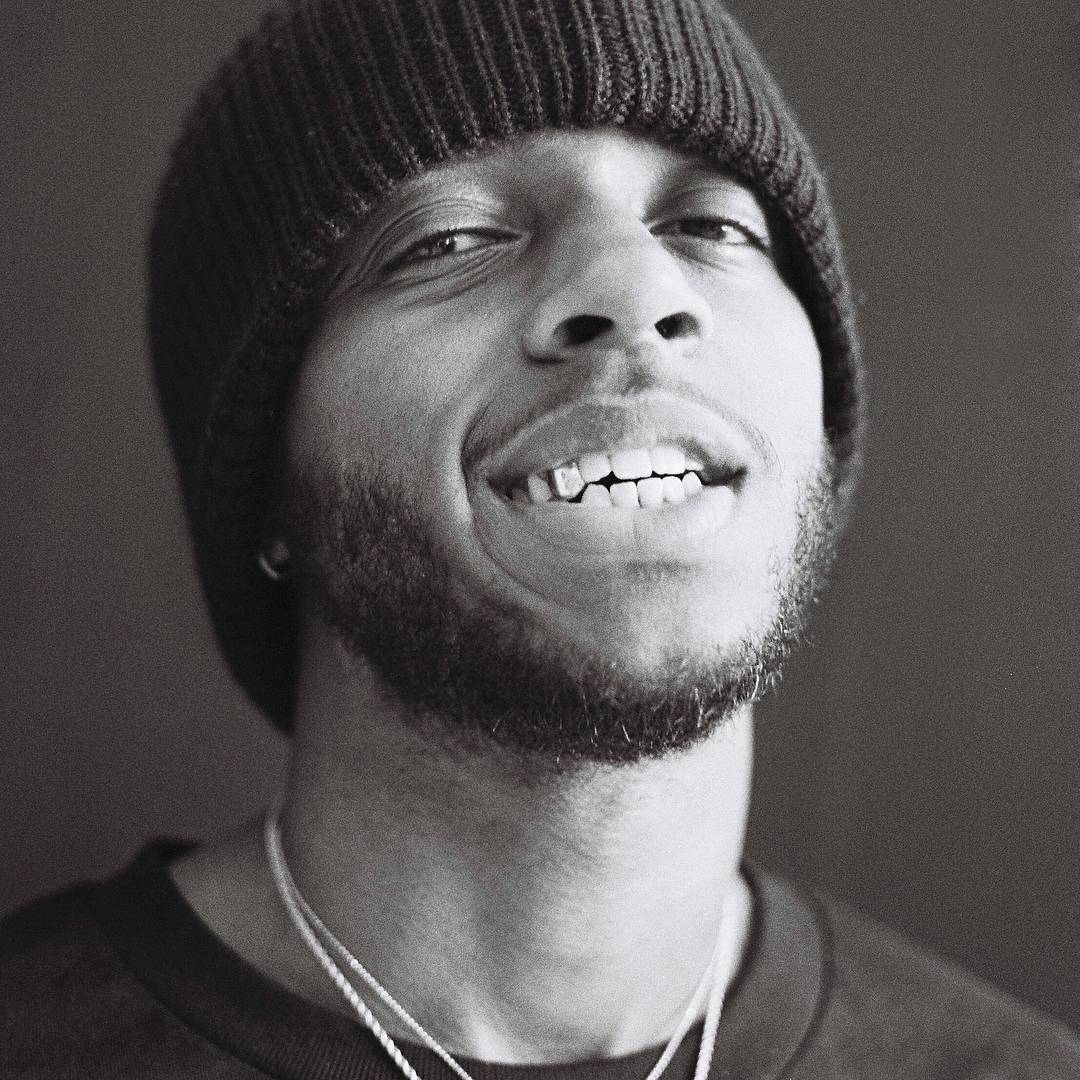